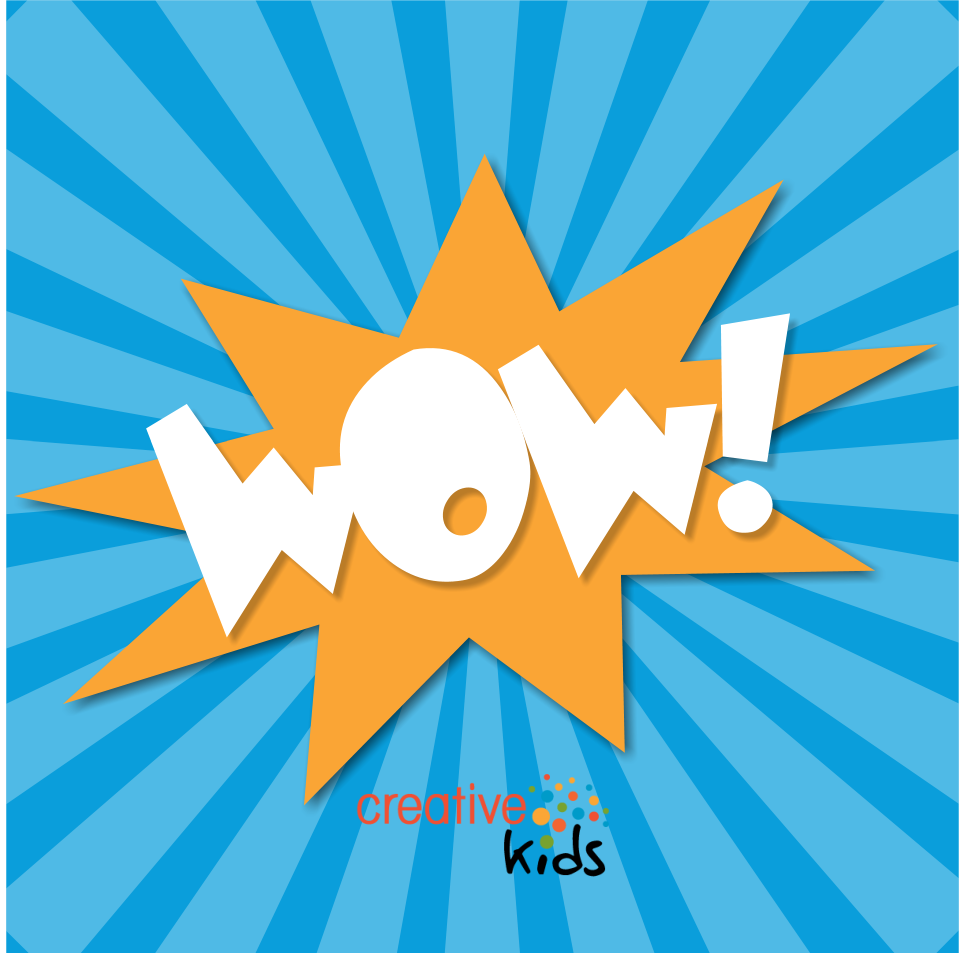 The deadline has now closed. Thanks for all who applied. 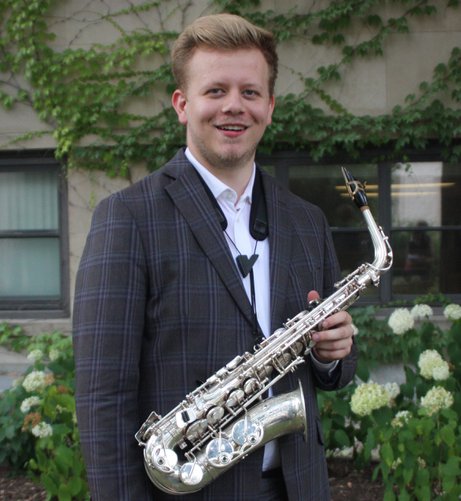 A Creative Kids funding recipient from 2012 to 2014, Cole Knutson of North Battleford says the program has played a pivotal role in helping him as a saxophonist and pianist. Now 21 years-old and a student at the University of Manitoba studying for his bachelor’s degree in saxophone performance, Knutson won first prize in the College and Professionals category in American Protégé International Competition, that saw him as the only Canadian to play solo as part of a performance help on June 10, 2017, at Carnegie Hall — the famous New York City concert hall. 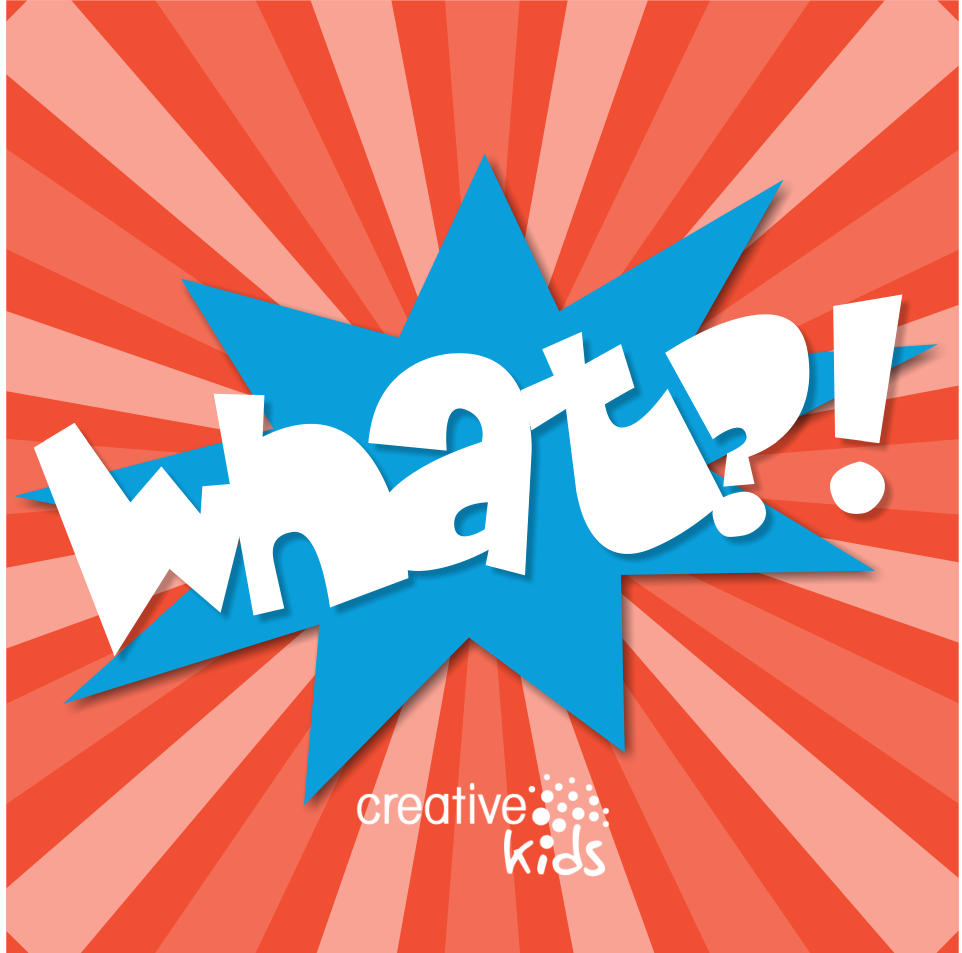 This posting is now  CLOSED. Thanks to all who applied. 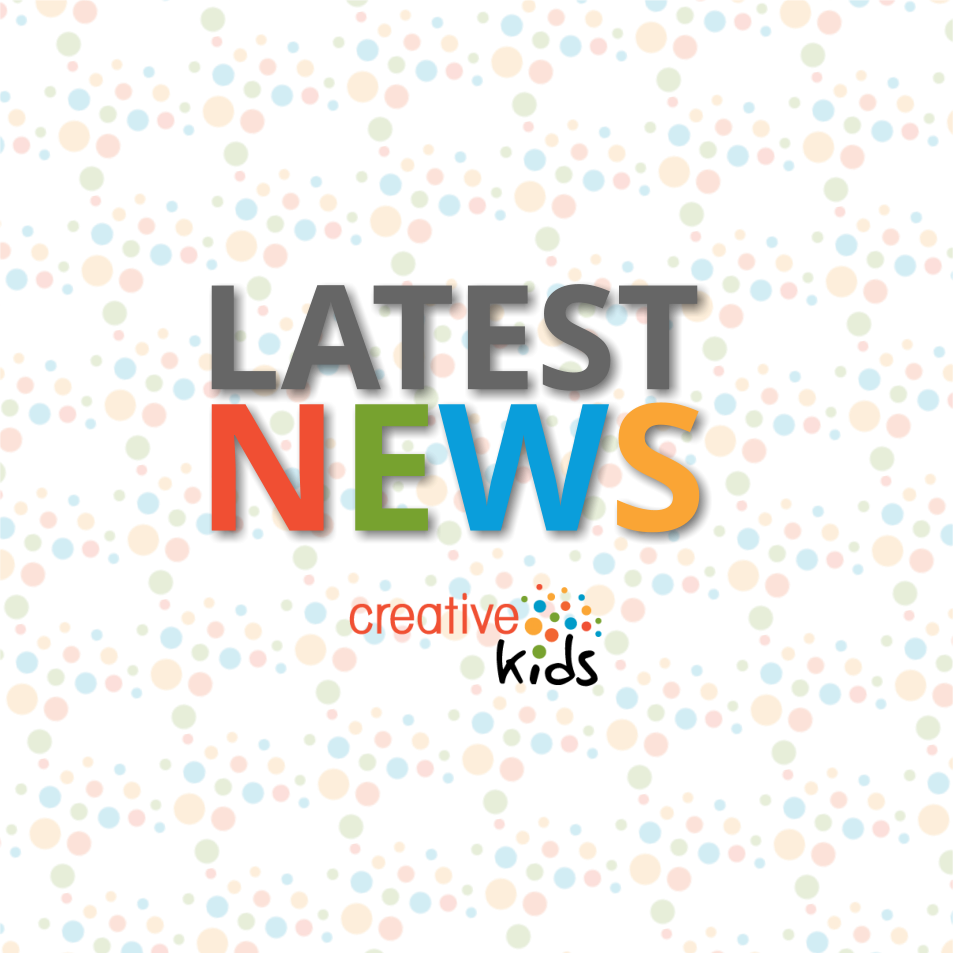 Our 2017 Progress Report has arrived! Learn more about all the great things that we were involved in and our amazing impact  over the past year. 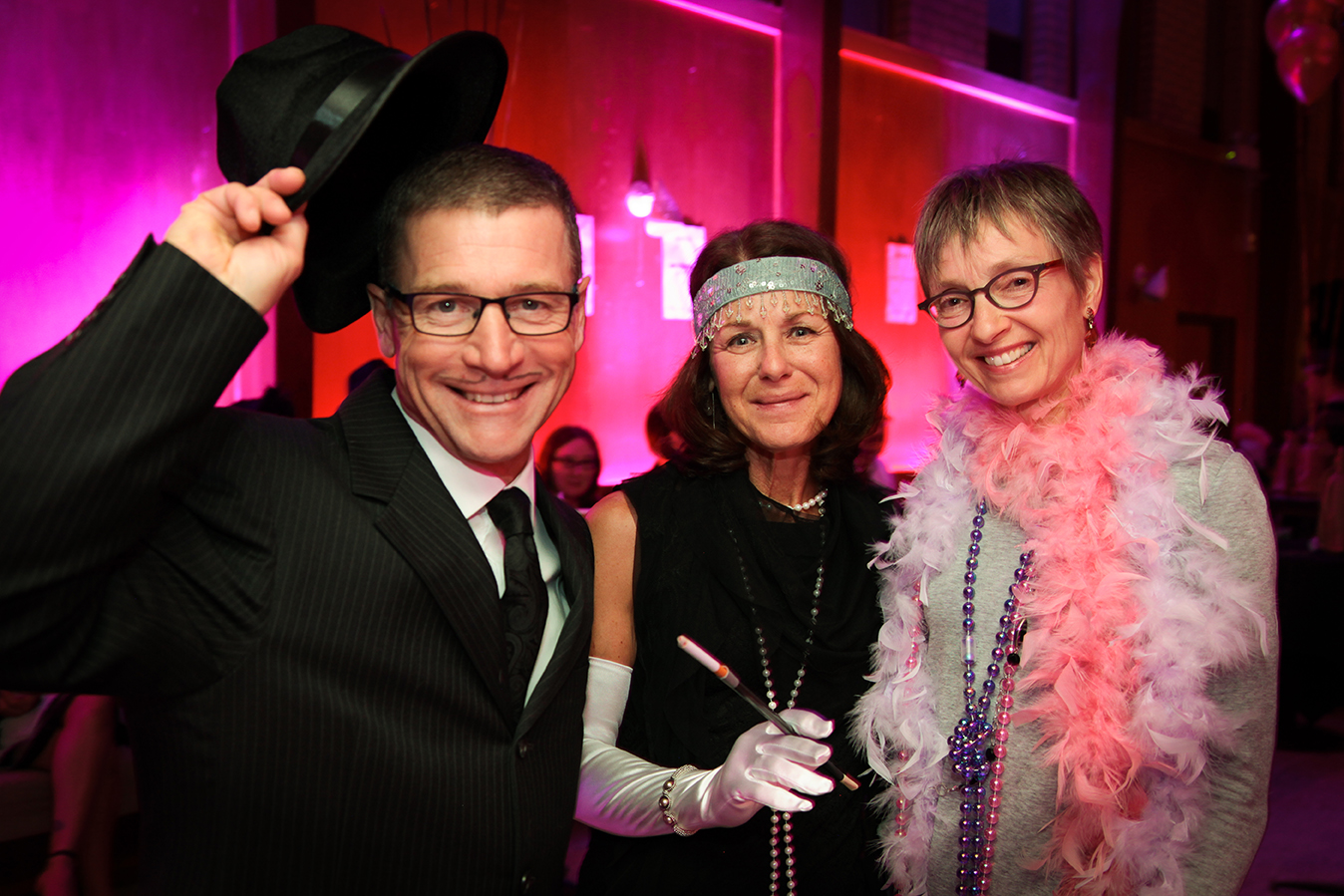 Vintage – A Speakeasy in support of Creative Kids Regina was a blast! For one night only this past October, the Moonshiners Club opened its doors to Regina guys and dolls and raised $16,250 for local kids. A big THANKS to all of our supporters and volunteers who made this fun evening a resounding success. Check out our photo album! (Photos by Shaunna Grandish)

Join us on Monday, October 2nd for an authentic Greek meal and inspiring stories, all in support of Creative Kids Regina. The luncheon will take place at noon at the Conexus Art Centre in Regina. Tickets are on sale now and are only $40 each. Purchase your ticket today!

TICKET SALES ARE NOW CLOSED! Thanks for your support.

Creative Kids opportunities across Saskatchewan for children and youth to particpate in arts and cultural activities. One such community is Big River, located just a few kilometres away from the Northern Lights Bluegrass Festival and Old Tyme Music Camp. Watch this video and learn how Creative Kids is making a difference in the lives of local youth.

Creative Kids Saskatchewan is a program of SaskCulture that provides funding assistance to children aged 4 to 19 years who face financial and social barriers to participation in art and culture activities.  It is funded by private donations and sponsorships through the registered charity Creative Kids Canada Inc., with the administration supported by SaskCulture Inc. through the Saskatchewan Lotteries Trust Fund for Sport, Culture and Recreation.  We are looking for a full-time administrative assistant to support the Creative Kids Program Coordinator and Fund Development Coordinator in the delivery of the program, charitable activities, fundraising and community engagement. 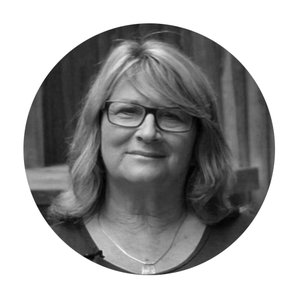 Paulette Atchison has a passion for helping children in her Big River community. As an active, big-hearted Creative Kids volunteer with the Big River committee, Paulette personally has seen how Creative Kids can change lives right in her community. Every year, the Ness Creek site hosts the Northern Lights Music Camp and attracts both the young and old (and everyone in between) who are passionate about bluegrass music. Paulette has been a very active with the camp over the past several summers and knows the difference Creative Kids can make on a young person’s life.