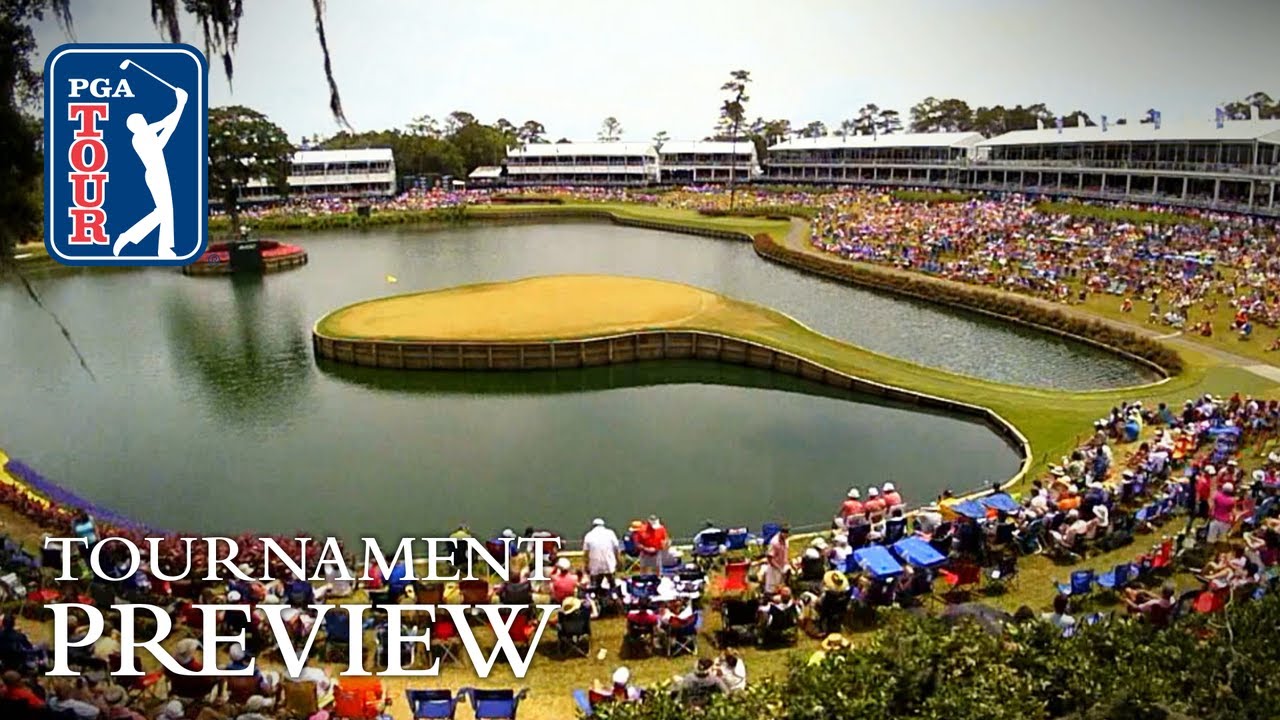 In May, just as they do every year, tens of thousands of people will line The Stadium Course at TPC Sawgrass for the 43rd PLAYERS Championship.
Many of those people will gather around the 17th green and the surrounding holes without knowing the history behind the storied tournament. The history of THE PLAYERS Championship dates back to 1974 when the tournament wasn’t even played in Florida.

The inaugural PLAYERS Championship began on a heavily overcast and rainy August day in 1974 in Atlanta, Georgia. It was on that wet Thursday at Atlanta Country Club that one of golf’s greatest would begin not only the tournament’s journey through history, but also his journey to a PLAYERS record that still stands today.